It's always been hard to run a tape over Suzuki.

Its history is littered with oddities that make it hard to take seriously as a carmaker. Equally it has had some very good little cars that suggest it is a  serious carmaker, and one of those is the current Swift.

It began as the EZ model in 2005 when it took road testers by surprise, even the most timeworn testers sat up and took notice. The new Swift was good, they cried, very good indeed. It was a car out of the box.

There was only one choice of body styles; that was a practical five - door hatch. Seven years on from the launch the rather plump shape is looking a little tired, but it hasn't dated to the point of being completely outdated.

The good news is that the slightly, boxy, shape allows for a roomy cabin, even in the back seat, something owners regularly praise when talking about their Swifts. One criticism focussed in on the cramped footwell on the driver's side, but that doesn't appear to bother Swift owners who love the comfort of their cars.

The engine was a 1.5-litre double overhead camshaft four-cylinder that delivered a decent blend of performance and fuel economy. Two transmissions were on offer, a five-speed manual and a four-speed  auto, with drive through the front wheels. The Swift's handling was assured, its ride comfortable, overall it was good to drive.

The problem for anyone wanting to buy a used Swift is finding one;  owners are happy to hang on to their cars. When we asked owners for their thoughts on the Swift they were generous in their praise and rarely do they report any problems they've encountered.

That's also the view of the mechanics that work on them day in and  day out, rarely do they give trouble and there are no major flaws to  be concerned about. On average the earliest Swifts would have done around 100,000 km by  now, so you should expect to see some signs of wear and tear.

Generally that shouldn't be of concern if the regular and recommended  service has been done to keep them ticking over in good shape. Instead, focus on signs that suggest a car could have been neglected  or abused. It's absolutely vital that the Swift is serviced regularly, it's  particularly important that the engine oil is changed as per the  Suzuki schedule.

Mechanics who work on the Swift say it's not unusual to find engines that are completely clogged with sludge because oil changes have been  ignored or missed. They tell us that they see engines that are  completely shot and in need of replacement. It's of the utmost importance that you seek a service record confirming regular oil changes on any car under consideration.

If  it's not available, either walk away or dig deeper and have the engine inspected for an accumulation of sludge. On the plus side the Swift's engine uses a timing chain and a belt to drive the cam, which means there's no need to service that area.

A terrific little car, buy with confidence if servicing can be verified. 4 stars

Do you own a Toyota Yaris? If so tell us what you think of it by sending your comments to Graham Smith at grah.smith@bigpond.com or Carsguide, PO Box 4245, Sydney, NSW, 2010. 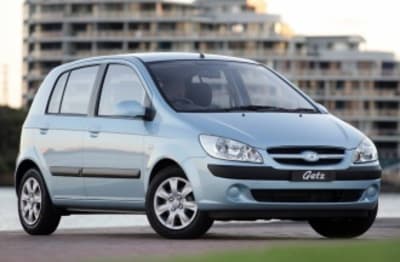 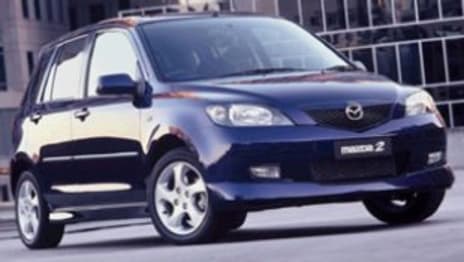 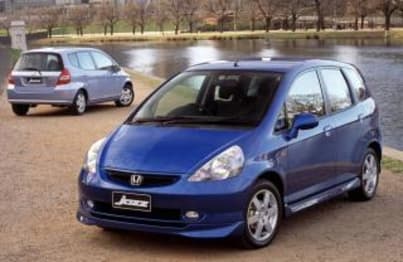 Lowest price, based on 43 car listings in the last 6 months