The on-going quest to reduce fuel consumption was always going to throw up a car like the Suzuki Alto, a tiny hatch with a miniscule engine that could provide the answer for anyone looking to slash their fuel bills.

As much as many tried to laugh it off, the India-made midget was no joke; it was a serious little car that really did ask the question of those serious about cutting their running costs.

When launched it was presented as the first of a new generation of micro models that were expected to land here from places like China, Korea and India. That hasn't yet eventuated, leaving Suzuki alone to seed the market.

The Alto measured a mere 3500 mm long and 1600 mm wide and weighed just 850 kg. But that didn't mean it was compromised when it came to safety. Through the use of high-strength steels Suzuki and a power of electronics has managed to achieve a creditable 4-star safety rating from ANCAP.

When launched the base model GL didn't have electronic stability control, to get that you had to go upmarket to the GLX. That was rectified in 2010 when ESP was added to the entry model. Power came from a 1.0-litre three-cylinder engine that generated 50 kW at 6000 rpm and 90 Nm at 3400 rpm.

That meant it had to be revved to get the most out of it, which was something new to owners who were used to larger engines with enough torque to pull from lower revs. While the fuel economy - 4.8L/100km with the manual 'box - was admirable it lost a little of its gloss when it was realised that it required the more expensive premium unleaded.

Two transmissions were offered, a five-speed manual that delivered the best fuel consumption, and a four-speed auto. Despite its small size the Alto offered reasonably comfortable accommodation, at least for some. Front seat passengers had good head and legroom, those in the back were a little cramped and the boot was small.

The equipment level was quite good given its modest price tag. The GL had air-conditioning, CD sound, MP3 connectivity, remote central locking and power front windows, while the GLX had all of that plus alloys, fog lights, six speakers and tachometer.

Four years on from the launch and on the whole things appear to be going swimmingly for the little Suzuki. Suzuki is renowned for building quality small cars that punch well above their weight, and that seems to be true of the Alto.

Owners are generally content with their decision to buy the budget hatch, which is delivering the promised fuel economy while at the same time giving little trouble. The thing most complained about is a lack of performance, but that appears to be more about the driver than the car. Most of those who complain have stepped down out of a larger car with a bigger engine that doesn't need to be revved the way the Alto's does to extract its zip.

Most people also go for the auto transmission, which adds to the dull feel of the car off the line. There have been a couple of recalls of the GF Alto. The first was in 2009 and related to a wiring problem that could cause the stoplight to cease functioning.

The second, in 2010, related to a potential fuel leak during refuelling. While the trade gives the Alto a big tick of approval, it comes with a warning about servicing. It's vital that the oil be changed as recommended; skipping oil changes is a recipe for an expensive engine meltdown. Cheaper cars tend to be the most neglected when it comes to maintenance, so check the service record to make sure everything is up to scratch.

Need a run-about that's easy on the wallet? Give the Alto a go.

Do you own a Jeep Compass? If so tell us what you think of it by sending your comments to Graham Smith at grah.smith@bigpond.com or Carsguide, PO Box 4245, Sydney, NSW, 2010. 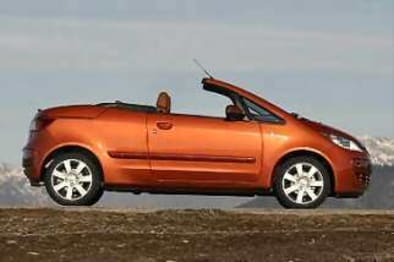 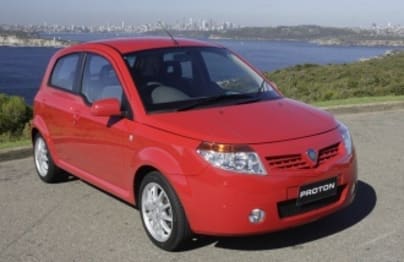 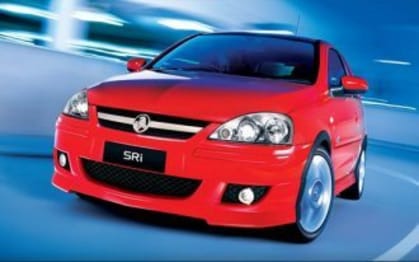 Suzuki Alto cars for sale
View cars for sale
Disclaimer: The pricing information shown in the editorial content (Review Prices) is to be used as a guide only and is based on information provided to Carsguide Autotrader Media Solutions Pty Ltd (Carsguide) both by third party sources and the car manufacturer at the time of publication. The Review Prices were correct at the time of publication.  Carsguide does not warrant or represent that the information is accurate, reliable, complete, current or suitable for any particular purpose. You should not use or rely upon this information without conducting an independent assessment and valuation of the vehicle.