The Passat is packed with technology, and while that can be a good thing, it can also bring headaches when it goes wrong.
EXPERT RATING
7
Being a prestige model the Passat was generously equipped with standard gear.

Not that long ago buyers were limited in their choice of cars to those produced by Holden, Ford and Toyota, but today's buyer is spoilt for choice with a plethora of makes and models to tempt their automotive taste buds.

Notably among the brands making inroads into this new and ultra-competitive market is VW, the big German company with plans to overtake Toyota as the world's number one carmaker and a range of models to suit all needs and wants.

Among them is the Passat, the sassy mid-sized sedan aimed at families that might have once bought Commodores and Falcons, but who now want something that is well-built, well-equipped and comes with plenty of badge appeal.

It's kind of ironic that the company that once built the 'Peoples' Car' is now the company building cars for all manner of people, from Bentley rich to Polo poor.

VW's ambition for the Passat was the steal sales from Commodore and Falcon as owners of the traditional Aussie big sixes shifted down to smaller gear in the search for more economy, greater refinement and a more rewarding driving experience.  Those who did venture away from Holden, Ford and Toyota showrooms would have found an all-new Passat that owed little to its predecessor.

It was longer, wider and higher than the old model, the cabin was roomier, and there was a choice of sedan and wagon, and diesel and petrol engines.  And in line with the VW brand as a whole the Passat boasted a high level of refinement and the fit and finish to match.

All engines were linked to six-speed autos. In the case of the 2.0- litre FSi it was a tiptronic style auto, while the diesel and the V6 had VW's DSG gearbox.  All could be left to their own devices or they could also be shifted manually if so desired.

Underneath it was vastly revised. Among the revisions was a new four-arm rear suspension that was mounted on an acoustically isolated sub- frame for a quieter ride.

It also had electro-mechanical steering that was light and still gave good feedback, and the four-wheel, ABS equipped brakes had a "disc-wipe" function to sweep dirt and water from the disc rotors to enhance braking efficiency.

Being a prestige model the Passat was generously equipped with standard gear. It had the obligatory air, cruise, remote central locking, power windows and mirrors, trip computer, eight-speaker CD sound with a six-stacker, and a powered driver's seat. Choose the range-topping V6 and you also got leather trim.

The Passat is packed with technology, and while that can be a good thing, it can also bring headaches when it goes wrong.

Most notably there is the DSG gearbox, a clever little device that uses two clutches to shift smoothly between gears, but there are enough reports around to suggest that it isn't trouble free. When driving a car equipped with the DSG put it through as many and varied situations as you possibly can and observe its behaviour, noting any shuddering, baulking or refusing to shift.

Listen intently for any noises from the turbochargers fitted to the cars that might suggest there's a problem on the way.

Be sure to check for a service record, it's absolutely imperative that these cars be serviced regularly and according to the VW service schedule. Missing services is an invitation to disaster.  Also inspect the body for signs of crash repairs that might rule a car out.

A powerful arsenal of front, side and head airbags well armed the Passat for a crash, while a similarly impressive array of active systems, like stability control, antilock ABS brakes, emergency brake assist, optimum brake distribution, and traction control add a further layer of crash protection. ANCAP gave the Passat five stars out of a possible five, can't get any better than that.

Despite suffering two rather major problems with his 2008 turbo diesel Passat in just 66,000 km 70-year-old Geoffrey Baker would have no hesitation in buying another one. He says it is a far better car than the Commodores he owned previously, with a solid feel, superb braking and handling, good economy, and a very good level of comfort. Against that the DSG gearbox had to be replaced to stop it "bunny hopping" as did a turbocharger that developed an audible whistle.

Have you owned a Volkswagen Passat, Tell us your experience in the comments below. 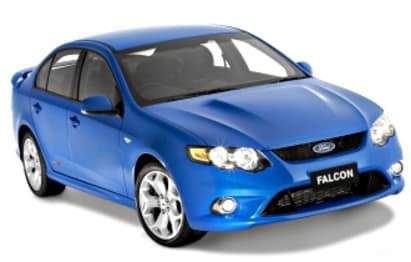 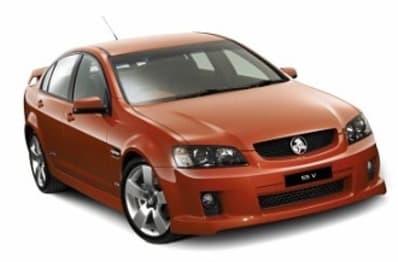 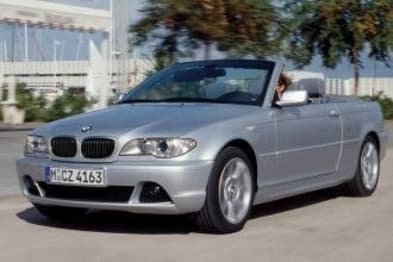 Volkswagen Tiguan Volkswagen Golf Skoda Octavia Volkswagen ARTEON
Disclaimer: The pricing information shown in the editorial content (Review Prices) is to be used as a guide only and is based on information provided to Carsguide Autotrader Media Solutions Pty Ltd (Carsguide) both by third party sources and the car manufacturer at the time of publication. The Review Prices were correct at the time of publication.  Carsguide does not warrant or represent that the information is accurate, reliable, complete, current or suitable for any particular purpose. You should not use or rely upon this information without conducting an independent assessment and valuation of the vehicle.