Try as it might Volvo can't seem to shake its reputation for being boring and stodgy, even though the company is now part of the Ford empire and its cars are closely related to models carrying the blue oval.

Under the Ford banner the cars carrying the Volvo slash are a far cry from the old Volvos, but still it seems the Volvo badge is enough to deter possible buyers from stopping off at its dealerships when out shopping for a prestige car.

Take, for instance, the mid-sized S60 sedan, which is a well equipped, decent driving, attractive car by any measure, and yet it struggles for traction against rivals from BMW and Audi and the like that are the new aspirational makes.

With the choice of front-wheel drive and all-wheel drive the S60 chassis is capable of handling any type of road that comes its way with impressive aplomb. Equipped with ABS brakes and stability control there are no situations it can't deal with safely. Show it a flowing road and it comes up trumps.

Not only does it handle impressively it also rides well, soaking up all sorts of road surfaces without fuss. If it drives nicely it also looks good with its distinctively Volvo front, smooth flowing lines and athletic profile.

There's a good choice of petrol and diesel engines to give you the performance or economy you want, starting with a 1.6-litre turbocharged petrol four through to a turbocharged 3.0-litre V6, with a couple of five-cylinder turbo-diesels in the midst of the range. Some criticised the auto transmission, which was said to be slow reacting and was often found wanting in its gear selection.

The S60 released in 2010 is still relatively new to the market having been on the road for only a couple of years or so, so it's to be expected that there will be few reports of problems and our research with Volvo service specialists suggest that there is little to report at this stage of the car's life.

Even though it's early days for the S60 it's still important that any car under consideration for purchase be checked for condition. It would be unusual for a car so new to be neglected when it comes to servicing, but it's still better to check its service record rather than assuming it has been done. Check inside and out for any signs of wear and tear that might bring the value down.

It's also worth mentioning at this stage that with the Volvo brand on the nose with many people, rightly or wrongly, the resale value can be adversely affected. That applies equally when you're buying and when you are selling.

It also needs to be noted that the S60 doesn't have a spare wheel, and there's no provision for carrying one. The only option is to carry a can of puncture repair foam.

Look beyond the brand and you'll find a decent car in the S60. Take a look.

Have you bought a Great Wall ute? If so tell us what you think of it by sending your comments to Graham Smith at grah.smith@bigpond.com or Carsguide, PO Box 4245, Sydney, NSW, 2010. 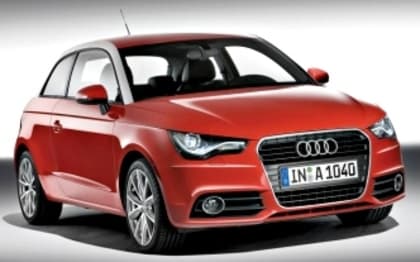 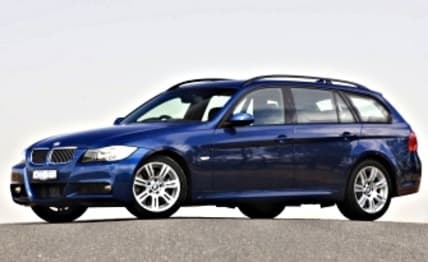 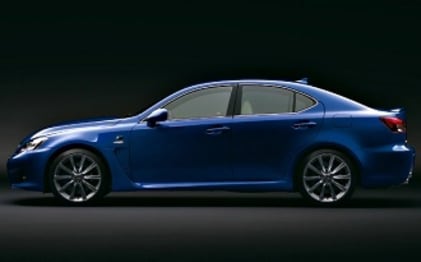