EXPERT RATING
7
Gary Cooper is very happy with his 2012 Eos 155 TSI auto. It is well finished and comfortable, and he likes the roof and the fact that it has a back seat, even though there isn't a lot of room for anyone sitting in the rear. He is happy with the 6.0 L/100 km he gets on the highway, although having to use Premium
Graham Smith
Contributing Journalist
CarsGuide
5 Dec 2014 • 5 min read
Book a test drive Download a brochure Find a dealer

Gary Cooper is very happy with his 2012 Eos 155 TSI auto. It is well finished and comfortable, and he likes the roof and the fact that it has a back seat, even though there isn't a lot of room for anyone sitting in the rear. He is happy with the 6.0 L/100 km he gets on the highway, although having to use Premium unleaded increases the running costs.

VW's Eos attempts to address those issues with its clever, five-piece folding steel roof, which delivers the comforts afforded sedan and coupe owners, but also the fun of a convertible. Roof up, the Eos driver is protected from the elements, rain, wind, cold, heat and noise just as a sedan or coupe driver is, but with the flick of a switch the roof can be lowered out of sight and they can enjoy the wind-in-the-hair motoring that makes convertibles so appealing.

The Eos was introduced in 2007 as an alternative to the soft-top Golf for those who wanted the comfort of a hardtop with the fun of a convertible. It was nominally a four-seater, but the rear seat was a little squeezy and not made to accommodate adults over the long haul.

It was offered in petrol and diesel forms. The petrol option was a turbocharged 2.0-litre four-cylinder engine that delivered a GTi punch that grew over time from 147 kW to 155 kW.

The 2.0-litre turbo-diesel engine option didn't have the zip of the petrol engine, but it offered better fuel economy. When it came to transmissions buyers could choose between a six-speed DSG and a six-speed manual. Both drove well, although some owners complained about the quirkiness of the DSG. Being offered as an auto some people expected it drive like the conventional autos they were used to, and when it didn't they were unsettled.

The main concerns were sharper shifts, and that the car could roll backwards when starting on a hill. Both were normal characteristics of the DSG and not problems per se. On the road the Eos was smooth, rode well, and was largely free of the body shake that affects most convertibles. VW clearly did its homework on the car's body structure.

The mere mention of DSG is usually enough to have car buyers running off in horror, particularly when mentioned in tandem with VW. VW has gone through the wars with the DSG, partly because it refused to accept, at least publicly, that there was a problem for a long time. It only accepted there was an issue when forced to do so in the face of a torrent of adverse publicity. The company's reputation suffered some serious damage as a result.

The good news for anyone thinking of buying an Eos is that the so-called 'false neutral' problem affected the seven-speed DSG gearbox that was used in other models, not the six-speed gearbox in the Eos. Even though it wasn't affected it's still worthwhile giving the gearbox a thorough workout in the hope of identifying any glitch that might exist in the transmission. If you're not sure engage the help of an expert.

Another thing to consider is the rather expensive transmission service at 60,000 km intervals. The transmission oil is changed at that point, and it costs plenty. In addition to checking the DSG operation the operation of the folding roof should also be thoroughly checked. It should raise and lower smoothly with no jerkiness.

Check that the roof is properly aligned when it's in the raised position, as they can leak if they're not. Check the floors and the boot for evidence of leakage. Misalignment of the roof could indicate a car has been in a crash and repairs haven't been properly carried out.

Another telltale can be rattles and squeaks in the body when driving. The Eos is quite a solid car that doesn't normally have the squeaks and rattles a normal convertible has, so be wary of a car that does.

VW engines are renowned for using oil, so it's important to keep a watch on the oil level with regular dipstick checks. Using some oil isn't necessarily a problem, but it can be a problem if an engine is using an excessive amount. If you suspect yours is have it checked by a VW dealer. Make the usual checks for a service record to ensure the recommended maintenance has been carried out. 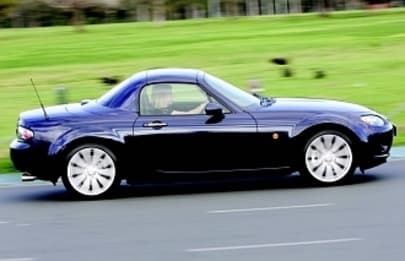 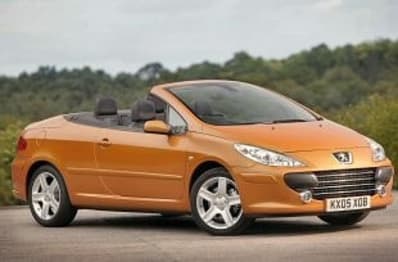 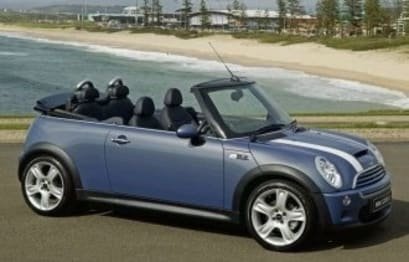