Suzuki once had the compact four-wheel drive market almost to itself, but booming SUV sales have seen almost every other carmaker enter the fray.

While the small Suzuki wagons like the Grand Vitara look similar to other SUVs they're different. Most notably they're four-wheel drivers rather than front-wheel drive passenger models adapted for the purpose.

The Grand Vitara will happily cruise around town but it's equally at home on Australia's rough bush tracks.

That means they're still going in rough and rugged going long after regular SUVs have cried enough.

The Grand Vitara will happily cruise around town, pick the kids up from school, do the shopping, but it's equally at home on Australia's rough and rutted bush tracks.

While its bush cred has never been in question its townie appeal was when compared to rivals that offered more comfort and more features.

The new JT model introduced into the SUV war in 2008 went some way to addressing those concerns.

It looked little different to the earlier model; you had to take a closer look to see the longer bumper and new alloy wheels.

Beyond that it got more safety gear with side and curtain airbags, and electronic stability control.

There was good news under the Vitara's bonnet too, with new engines that injected it with new life. Gone were the rather lifeless four-cylinder engines, and in their place was a trio of engines that had more performance and were also more economical.

The base engine was a 2.4-litre four-cylinder that significantly boosted the performance over the rather asthmatic 1.6-litre unit it replaced.

On top of that there was a lusty 3.2-litre quad-cam V6 that had plenty of punch for towing, while being more economical than the 2.7-litre V6 it replaced.

There was also the option of a turbo-diesel engine that delivered economy to the tune of 7.0 L/100 km.

Depending on the model you could choose from a 5-speed manual gearbox, and four and five-speed autos, but all came with dual-range full-time four-wheel drive.

Suzukis are renowned for their quality and durability, but their jewel-like engines need to be well serviced. Clean oil is the way to keep them ticking over in good health.

Check for a service record, it's very important, and it's even better if people who know Suzukis have done the work.

If you're thinking of buying a diesel ask the vendor about the oil that's been used, as that can have an effect on the clogging of the particulate filter, which is something to be avoided.

There has been one recall affecting the Vitara, it was in 2011 and related to the engine drive belt tension pulley. A problem with the internal spring could case a loss of tension in the drive belt causing warning lights to falsely illuminate. Contact a Suzuki dealer to check if the car you are thinking of buying is one of those affected.

The Grand Vitara is very capable offroad, which is great if you want to go offroad, but not so great if you're buying one that's been beaten about the bush.

If you suspect a car has been used extensively offroad check it thoroughly, particularly underneath where it could have sustained rock damage, or come into contact with obstacles that are found in the wild.

The good news from owners we consulted is that the Vitara gives little trouble; it's a car you can buy with confidence. 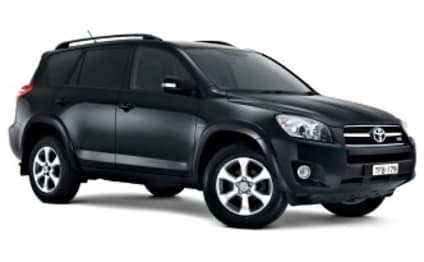 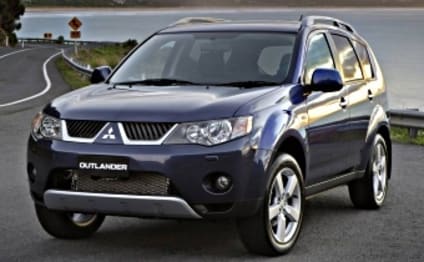 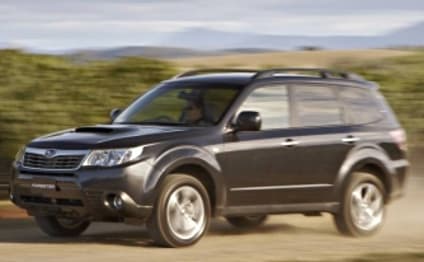 Lowest price, based on 57 car listings in the last 6 months

Suzuki Grand Vitara cars for sale
View cars for sale
Disclaimer: The pricing information shown in the editorial content (Review Prices) is to be used as a guide only and is based on information provided to Carsguide Autotrader Media Solutions Pty Ltd (Carsguide) both by third party sources and the car manufacturer at the time of publication. The Review Prices were correct at the time of publication.  Carsguide does not warrant or represent that the information is accurate, reliable, complete, current or suitable for any particular purpose. You should not use or rely upon this information without conducting an independent assessment and valuation of the vehicle.