It arrived in 2003 and was widely hailed as the best luxury SUV on the market.
EXPERT RATING
7
Graham Smith
Contributing Journalist
CarsGuide
14 Oct 2011 • 3 min read

The Lexus RX330 was an SUV with the lot aimed not at those who want to blunder through the bush, but was instead aimed at those with a taste for luxury.

It arrived in 2003 and was widely hailed as the best luxury SUV on the market. It was a high-riding, five-seat medium-sized wagon that was well equipped with heaps of luxury features, comfortable and quiet, as befits a luxury brand.

The smooth 3.3-litre engine was a willing worker, doing its best stuff at higher revs, but if there was a criticism it was that it lacked a little grunt down low. Despite that the performance was good. Reflecting its position in the market there was just the one transmission option, a five-speed automatic with sequential shift.

There was no manual transmission on offer, but the sequential shift function allowed the driver to change gears manually. Final drive was through all four wheels all the time, which came into its own on wet or loose surfaces.

The Lexus didn't have a low-range crawler gear and its ground clearance was somewhat limited, so it was not an off-roader capable of climbing rocks or ploughing through sand.

On the road the steering was light, the ride comfortable and the handling safe and sound without being sporting. Inside it had leather trim, climate controlled air, cruise, remote central locking, power front seats, power windows, and six-speaker CD sound.

Lexus came into the market on a promise of above average build quality and has generally lived up to that boast. While that has generally translated into enviable reliability and durability it's always a good idea to conduct a thorough check of any car you're thinking of buying. Ask for a service record to ensure the maintenance has been kept up as recommended. The cam timing belt change is due at 150,000 km, which means early examples are coming up to that service.

Most, if not all RX330s, will have been confined to family duties around town, but it's a must that you get underneath and check for evidence of off-road use. If you think a car has been used off the beaten track continue shopping. The RX330 came packed with features, all of which should be operated to make sure they still work. Fixing them later on can be expensive.

The RX330 is well equipped to handle a crash with seven airbags, ABS brakes and stability control. All up it was good enough to win a four- star tick from ANCAP.

Size, weight and all-wheel drive all work against the RX330 when it comes to fuel consumption. The official claim was 12.3 L/100 km on average, which gives a bit of a hint to what you could expect in real life. Regular unleaded fuel made life a little easier, and E10 was approved to open up further savings. 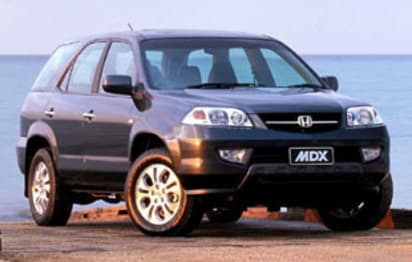 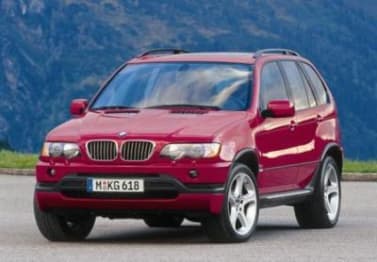 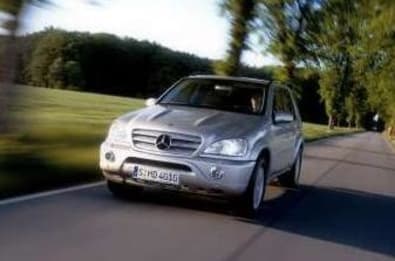 Lowest price, based on 4 car listings in the last 6 months

Lexus NX Volvo XC60 Toyota RAV4 Subaru Outback
Disclaimer: The pricing information shown in the editorial content (Review Prices) is to be used as a guide only and is based on information provided to Carsguide Autotrader Media Solutions Pty Ltd (Carsguide) both by third party sources and the car manufacturer at the time of publication. The Review Prices were correct at the time of publication.  Carsguide does not warrant or represent that the information is accurate, reliable, complete, current or suitable for any particular purpose. You should not use or rely upon this information without conducting an independent assessment and valuation of the vehicle.