Jock downsized to a 2.5-litre X3 and still enjoys it immensely. He likes the easy of entry with the high driving position, the cornering and driver control, the torque at low speed, the size of the cabin, and the look. So far, he has had no problems with his pride and joy.

Dr Neil Cranston has owned his X3 for two years, and says it the best car he has driven or owned in 40 years of motoring. He particularly praises the X3’s quality, safely and comfort.

John has done 40,000km in his 2012 20d and prefers its size compared to the X5 and X1. He reports that it runs very well and there have been no problems with it to date. He’s not convinced of the suitability of the run-flat tyres for Australian conditions and carries a spare tyre and repair kit when he goes bush.

Tony Manning is disillusioned with his 3.0d. It’s only done 111,000km and there has been a succession of expensive problems with it, including transmission woes, radiator leaks, air-conditioning leaks, windscreen washer pump failures, and a turbocharger failure.

With the runaway success of the X5 it was only a matter of time before BMW unleashed a smaller version. The X3 hit our showrooms in 2004, but failed to excite the masses as BMW hoped it would.

Compared to the macho-looking X5 the X3 looked like a skinny kid with its long snout and tall, narrow-gutted shape.

Minor cosmetic tweaks in 2008 helped, but it still lacked the strong presence that made the X5 so appealing to so many.

Same with the interior, which was initially criticised for being unfriendly and bland, but changes made for 2008 went some way to answering the complaints.

But it was under the long bonnet that the most significant changes were made.

BMW offered two petrol engines and two diesels. The premium-guzzling petrol engines were both in-line sixes, one of 2.5 litres in capacity, the other a 3.0-litre, and both got extra power in the makeover. The turbo-diesels were a 2.0-litre four-cylinder and a 3.0-litre six.

As is the norm with BMW sixes, the petrol engines were silky smooth, revved easy and packed plenty of performance, while the diesels were also smooth and responsive, and delivered the fuel economy expected of a self-igniter.

All were linked to a six-speed automatic transmission and the drive was full-time four-wheel drive.

On the road the chassis was responsive. The handling was as good as you got in any SUV, but the ride was firm, thanks mostly to BMW’s used of run-flat tyres.

The allure of driving a BMW can be very tempting, but the reality can be at odds with the appeal.

Owned short term life can be a breeze, but the dream can turn expensive over the long term. A BMW with high kays showing on the odometer should be approached with caution, and with an average of 80,000km - 150,000km 2008 X3s fall into that category. The last of the E83s, from 2011, are a better choice if you can stump up the readies needed to buy one.

Apart from a problem with the transfer gearbox in the four-wheel drive system, the major mechanical components are generally robust and reliable. The same can’t be said for the peripheral components, however.

The engines, for instance, don't use oil as a rule, but the plastic components used in the engine bay, like the radiator fittings, hose fittings, drive belt pulleys, all give trouble eventually.

The gearboxes are also generally reliable, but the X3 does have a problem with a gear in the transfer gearbox; again it’s made from plastic and is known to break. To add insult to injury you can’t buy the individual parts to repair it, as BMW will only supply you an expensive replacement gearbox.

There was a recall in 2011 that covered diesel models. Moisture can get into the fuel filter heater electrical contacts and cause a short circuit that can discharge the battery and affect the starting, and possibly cause a fire.

Parts and servicing can be expensive, so it’s a good idea to find a BMW specialist mechanic to service your car, that way you can save money without compromising on the quality of the work.

Resourceful mechanics will usually be able to source parts overseas, which can significantly reduce the cost of repairs.

To make sure previous owners have kept up the required maintenance ask for a service record, and if you’re unsure about the car you are considering have it checked by an experienced mechanic. 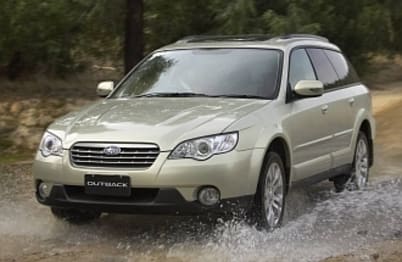 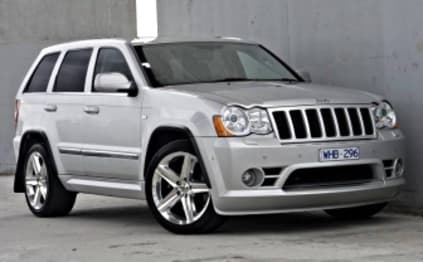 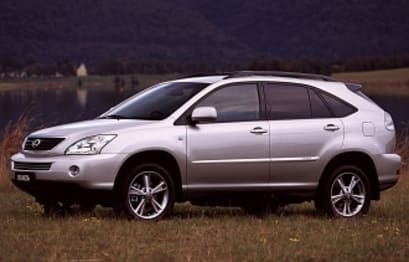 Lowest price, based on 68 car listings in the last 6 months