The 1980s and '90s weren't the most outstanding years in automotive styling terms. The cars coming from most companies had a similar look. Some unkind pundits reckoned their rounded curves and soft shapes suggested they'd been flopped from an upturned jelly mould.

Underneath the GE MX6 was an advanced car that had a smooth, refined engine and a nicely balanced chassis that promised good road-holding.

The second-generation GE MX6 was launched in Australia even before it went on sale in its homeland. It was quite a step up in size from the car that preceded it, being longer, wider and lower. But it was lighter.

The new MX6, though developed by the same team as the 626, didn't share a lot of components with its sedan sibling.

The new model was much smoother and more refined. The V6 engine reflected that, though it would nevertheless rev hard when the moment dictated. The addition of a variable intake system meant the V6 was much smoother across the rev range.

Drive was delivered through the front wheels, after being processed through either a five-speed manual gearbox or a four-speed auto.

One of the exclusive features of the MX6 was the electronically controlled four-wheel steering. The system determined the correct amount of rear steer from the attitude of the front wheels using a front/rear steering ratio that was optimised according to road speed.

At higher speed it works to make the handling more neutral. At lower speeds it aids manoeuvrability and reduces the turning circle.

Later, in 1994, Mazda also released a model with two-wheel steering.

Mazda's design team put plenty of work into developing the ergonomics of the interior layout, and it reflects that. The instruments were large and easy to read, and the various controls fell to hand pretty well.

With four-wheel discs, and anti-skid brakes on the four-wheel-steer model, the MX6's braking was powerful and secure.

In 1994 Mazda added a two-wheel-steering model and upgraded the equipment to include a driver's airbag and a sound system with CD player.

Little seems to go wrong with the MX6, which is probably a reflection of its build quality.

The most common problem reported is the failure of the air intake tube. The bypass air control valve and the ignitor occasionally gives trouble.

If the car won't start, check the ignitor. That's the most likely cause of the problem.

The engine is generally bulletproof, but check for signs of infrequent oil changes. Sludge in the engine can be a killer. Make sure the oil is changed regularly.

It's also important that the cam timing belt be changed as recommended.

The gearbox, driveline and suspension seem to give little trouble. There are odd reports about hard shifts between first and second on autos, but the auto is generally sound.

And with plenty of zinc-alloy steel used in the body, rust isn't a real problem.

All models had a driver's airbag after the 1994 update.

APART from routine maintenance, the only things that need fixing on Philip Trengrove's 1992 MX6 after 120,000km are some minor oil leaks.

It's still one of the best-looking cars on the road, he says, and its performance on the open road or around town is exceptional.

For a two-seater coupe it has plenty of room in the rear seat, the turning circle with the four-wheel steering is sensational, and he loves the security of the steel roof.

They were sold on the shape and its apparent quality. Its longish wheelbase results in a smooth ride, even on low-profile tyres, and for a front-wheel-drive it has very neutral handling.

The engine is unbelievable, Gary says. He also says the fuel economy is excellent.

Well-built and reliable performance coupe, but looks are dated. 78/100 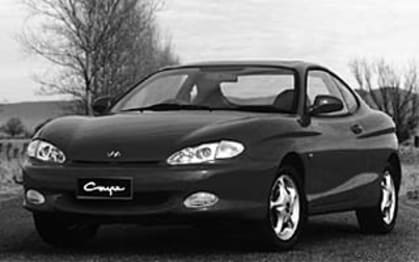 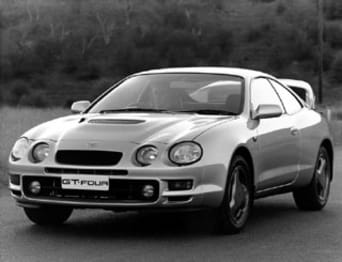 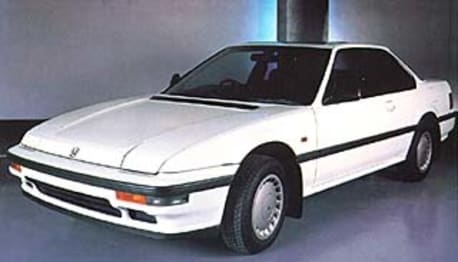 Mazda MX-6 cars for sale
View cars for sale
Disclaimer: The pricing information shown in the editorial content (Review Prices) is to be used as a guide only and is based on information provided to Carsguide Autotrader Media Solutions Pty Ltd (Carsguide) both by third party sources and the car manufacturer at the time of publication. The Review Prices were correct at the time of publication.  Carsguide does not warrant or represent that the information is accurate, reliable, complete, current or suitable for any particular purpose. You should not use or rely upon this information without conducting an independent assessment and valuation of the vehicle.