You only have to look around you in the traffic to know that older 3-Series BMWs like the E46 318i and 320i are increasingly popular choices with young drivers.

Many are handed down from parents when moving on to newer models, others bought by well-heeled elders believing the small BMW to be a better and safer choice than a Falcon or Commodore for the youngsters, while others are bought by kids who just think they’re cool.

Sales increased with each new 3-Series to the extent that by the time the E46 came along the blue-and-white BMW badge was the one to have if you had ideas of moving up the ladder of success, or at least give the impression you were. Increasing new sales inevitably meant more used cars came on the market when those bought new were sold on so there was plenty to choose from and still are plenty on the market.

Final drive on all models was through the rear wheels. All models also had independent suspension front and rear, braking was by discs all round, and the steering was by power rack-and-pinion.

Inside, the cabin was typically German with emphasis more on function rather than form. The fit and finish of the trim was generally good, the plastics of a high standard, and all controls were nicely laid out for easy use. The cabin was quite roomy for four adults, but five was a squeeze.

Like all older cars BMWs suffer problems as the kays climb, their prestige image doesn’t mean they’re immune to breakdowns, and when they do break down they can be expensive to repair.

Before you buy a used BMW you need to forge a relationship with a reliable and experienced specialist in the marque who can service them and affect any necessary repairs at a reasonable cost. Independent service agents usually charge much less than a dealer, and can supply replacement parts at a much lower cost.

The body, paint and trim generally stands up well. They don’t suffer from rust to any degree, the paint doesn’t fade and the cloth trim takes quite a pounding.

A package of front and side airbags, plus ABS antilock brakes, traction control, with standard electronic stability control from 2003 make the 3-Series an attractive choice for parents worried about the safety of their kids.

Nigel Parsons has owned two E46 3-Series BMWs, and while he liked them he ultimately sold them because of the high cost of servicing as the kays climbed. Both had problems with their sunroofs when plastic hardware became brittle and broke, and both required new front brake discs on a far too regular basis.

"(I sold them) mainly because of servicing cost after the warranty ran out, it seems every service cost around $1000." 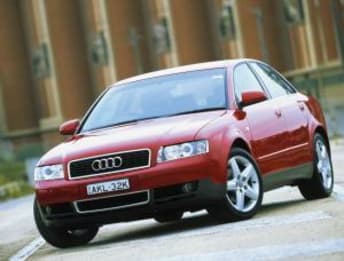 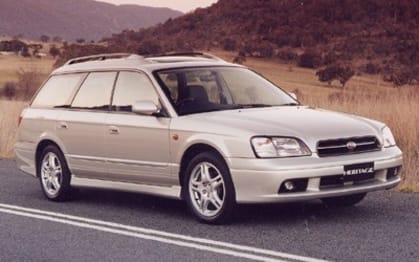 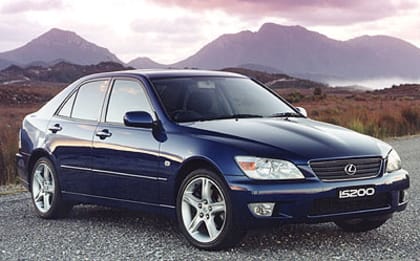 BMW 2 Series Audi A3 Audi A5 Mazda 6
Disclaimer: The pricing information shown in the editorial content (Review Prices) is to be used as a guide only and is based on information provided to Carsguide Autotrader Media Solutions Pty Ltd (Carsguide) both by third party sources and the car manufacturer at the time of publication. The Review Prices were correct at the time of publication.  Carsguide does not warrant or represent that the information is accurate, reliable, complete, current or suitable for any particular purpose. You should not use or rely upon this information without conducting an independent assessment and valuation of the vehicle.