There's little doubt that BMW is the brand that paved the way for the plethora of other prestige brands that now litter our market, and the 3-Series was the BMW model that made the breakthrough.

The 3-Series was a prestige model that was tantalisingly within reach for people who wanted to move up from local models but couldn't afford the huge step up to a bigger Beemer or 'Benz.

The lowest model on the 3-Series totem might have only had a modest four-cylinder engine, but it had a blue and white spinner badge and that was enough for many buyers. The E46 was a marked step up in size and shape from the earlier E36, its proportions were more generous, its lines more plump.

But it delivered the same solid drive experience. It felt planted on the road, the steering was re-assuring, the ride firm without being uncomfortable, and the engines were smooth and responsive.

The range began with the four-cylinder 318i, which was generally panned by reviewers for being boring. Compared to the six-cylinder models that criticism might have had some merit, but viewed alone the four stacks up solidly against its rivals with decent performance around town and on the highway and quite acceptable fuel economy.

The rest of the range was powered by the marvellous BMW six-cylinder engine in various capacities and outputs, from the 2.2-litre at the lower end to the sizzling M3 atop the pole. A choice of manual, five and six-speed, and auto, also five and six-speed, was offered, and a sequential manual was also offered on the M3.

The levels of equipment varied enormously from the 318i to the M3. While the base car, the 318i, was reasonably well equipped it didn't have cruise control, to get that you had to step up to the 318i Executive.

The 3-Series was generally well built and has stood up quite well over time. The body remains solid and rarely develops any squeaks and rattles, the handling remains true and responsive, and the engines continue to deliver the same liquid smooth performance even when they've reached high miles.

For that reason they can be a little deceiving. While they might drive and perform impressively, they can develop issues as the kays climb that can be expensive to repair. BMW engines generally don't use oil, and they give little trouble, but they are known to leak oil. The leaks are usually picked up at service time.

The plastics BMW uses in and around the engine, particularly in the cooling system and engine ventilation system, go brittle with age and eventually crumble. Most mechanics report that once one goes it's a good idea to replace all the fittings because they'll all go and replacing them in one fell swoop avoids the expense of repeated trips back to the workshop to replace them as they fail one by one.

Radiators are another weakness, and they can be expensive to replace. Instrument clusters and A/C control panels are other weakness and are known to burn out requiring replacement.

Brakes are also an issue, the 3-Series tends to go through pads and discs every 50,000 km or so. Cheaper aftermarket parts are available to help keep the cost down.

If you're thinking of buying an E46 with more than 100,000 kays on the clock think about having a BMW specialist mechanic check it for you, it could save a lot of heartache later on.

It's also worth getting to know a BMW specialist mechanic to keep your car running smoothly without costing you a fortune. On the plus side even older, high mileage 3-Series are comfortable and drive smoothly.

Generally sound, but can be expensive as the kays climb. Shop with care.

Do you own a Holden Captiva? If so tell us what you think of it by sending your comments to Graham Smith at grah.smith@bigpond.com or Carsguide, PO Box 4245, Sydney, NSW, 2010. 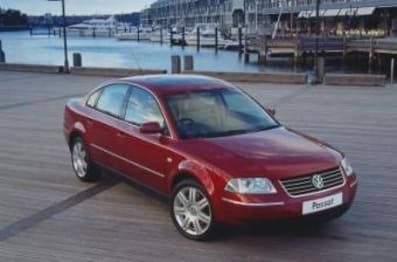 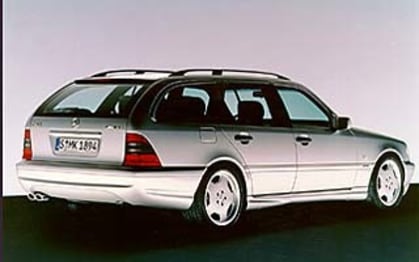 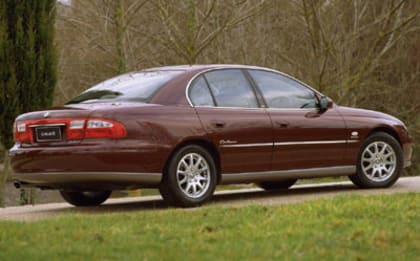 BMW 2 Series Audi A3 Audi A5 BMW X2
Disclaimer: The pricing information shown in the editorial content (Review Prices) is to be used as a guide only and is based on information provided to Carsguide Autotrader Media Solutions Pty Ltd (Carsguide) both by third party sources and the car manufacturer at the time of publication. The Review Prices were correct at the time of publication.  Carsguide does not warrant or represent that the information is accurate, reliable, complete, current or suitable for any particular purpose. You should not use or rely upon this information without conducting an independent assessment and valuation of the vehicle.