Overall the A4 is a sound vehicle and not one to give serious trouble.
Graham Smith
Contributing Journalist
Herald Sun
12 Dec 2011 • 4 min read
Current Offers Book a Test Drive Find a Dealer

If you want to succeed in the prestige car business in this country you need to field a competitive mid-sized model.

BMW gets by on the back of its 3-Series, 'Benz depends on its C-Class, and Audi its A4, so when it comes time to renew these models there's an understandable level of nervousness among executives of the respective companies.

It was the turn of the Audi execs to feel the heat when the company revealed its new A4 in 2008. The company had established the credibility of the A4 over previous generations, but knew the on-going success of the brand depended heavily on the eighth generation model. The previous generation fell somewhere between the BMW and 'Benz. It didn't handle as well as the 3-Series and wasn't as comfy as the C-Class, but the B8 A4 was improved on most fronts, which was needed to keep pace with the competition.

Unlike its rivals the Audi is predominantly front-wheel drive with some premium four-wheel drive models. There was quite a selection of petrol and diesel engines, ranging from a 1.8-litre direct injection turbo four boasting 118 kW and 250 Nm to a 3.2-litre V6 petrol with 195kW and 330Nm powering the range-  topping four-wheel driver.

The base four came standard with a six-speed manual; the diesels were hooked up to a CVT, and the 3.2 V6 to a dual-clutch auto. With its engine moved back a little and the steering rack shunted forward the A4's handling was improved, although it was still not quite in the 3-Series league.

The ride was also found to be a little too hard for the class, especially when stacked up against the C-Class. Inside, the cabin was well fitted out and nicely refined, with little road or wind noise to upset the inner peace. The seats were comfortable and supportive, and there was plenty of head and legroom for those in the front and the back.

As befits a car in it class the A4 came with a decent list of gear, like climate-control air, auto headlights and wipers, leather trim, fog lights, alloy wheels, 6.5-inch colour info screen and a split-  fold rear seat.

The eighth gen A4 is relatively new to the market, so there's little to report in the way of niggles or serious flaws. Right now it's important to find a car that has been well cared for and serviced according to the book.

Most on sale will be fresh out of a lease so should have been maintained, but check for a service record anyway. Oil changes are important with modern engines so make sure the oil and filter have been replaced at the correct intervals.

VW and Audi engines tend to consume a little oil, which makes it important to keep an eye on the oil level at regular intervals. The oil usage is minor and not an issue, but it has caught some people out before when they never bother to lift the bonnet. Make the usual checks for panel damage, that's poor panel alignment and mismatched paint etc.

Overall the A4 is a sound vehicle and not one to give serious trouble.

Five stars says it all, there's no higher rating available. To get the top tick of approval the A4 had eight airbags, ABS brakes, traction control and stability control.

The choice of petrol and diesel engines gives buyers plenty of choice when it comes to fuel consumption. The best of the bunch is the 2.0-litre turbo-diesel at 5.8 L./100 km; the thirstiest is the 3.2-litre V6 that Audi claimed would do 9.0 L/  100 km. All petrol engines required 95-octane premium unleaded fuel.

Not as sporty as the 3-Series, not as comfortable as the C-Class, the A4 fits somewhere in between. Worthy of a look. 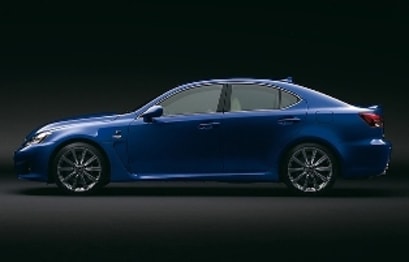 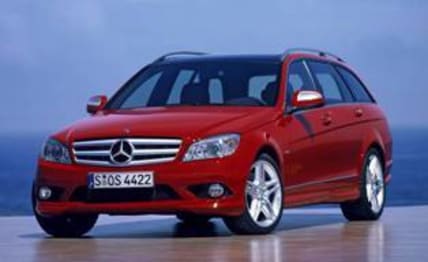 Lowest price, based on 20 car listings in the last 6 months

See 2008 Audi A4 pricing & specs >
Have you considered?
Check out more Convertibles

Audi Q3 BMW 3 Series Audi Q5 Skoda Octavia
Disclaimer: The pricing information shown in the editorial content (Review Prices) is to be used as a guide only and is based on information provided to Carsguide Autotrader Media Solutions Pty Ltd (Carsguide) both by third party sources and the car manufacturer at the time of publication. The Review Prices were correct at the time of publication.  Carsguide does not warrant or represent that the information is accurate, reliable, complete, current or suitable for any particular purpose. You should not use or rely upon this information without conducting an independent assessment and valuation of the vehicle.