The transformation of the Corolla introduced in 2007 reflected the changes taking place in the market at the time when small cars were in demand like never before.

People were, and still are, downsizing to more efficient cars while still demanding they satisfy their every motoring need. It's a long time since small cars could simply rely on being cheap and cheerful with good fuel economy and be excused for lacking in features or refinement.

These days they have to deliver on all fronts and the new Corolla was positioned to do just that. There were two body styles offered, a five-four hatch and a four-door sedan, with a choice of models ranging from the Ascent to the Ultima.

When compared to the old model the new one was substantially longer and wider, as well as being a smidgeon higher. It was bigger all round. The mechanical package was what you would expect of the class, from the thoroughly decent 1.8-litre four-cylinder engine to the competent front-wheel drive chassis with independent suspension.

If it lagged behind in any area it was probably the transmissions, for while there was a new six-speed manual, the auto option was a dated four-speed unit that was a gear short of what we needed to extract the best from the engine. If the new Toyota followed a fairly traditional, conservative path the new Corolla sported a new look that was hailed at the time.

As much as it was welcomed it was still a conservative looking car, with a wide appeal across the ages, from young to old. That has always been the Corolla's strength and it remains so.

It's an important factor when it comes to selling the Corolla, with such broad appeal the range of potential buyers is similarly wide.

On the road the Corolla performed well, its tight chassis holding the road nicely for a secure and reassuring drive.

Toyota has a deserved reputation for the quality of its build, and its reliability once in service, and that is reflected in the overall level of satisfaction of its owners and the resale they achieve.

That doesn't mean they don't break down or have frustrating problems, but any problems the Corolla does have tend to be specific and not endemic. Like all cars maintenance is key to a long and trouble-free run, so always check for a service record confirming that all services have been done as specified.

Brake wear and tyre wear, problems with some makes, isn't a problem with the Corolla, both brakes and tyres last as one would expect.

Safety has traditionally been a concern for small car buyers, but the Corolla scrubs up pretty well on that front. With front, side and head airbags it is well equipped for the crunch when it comes. To get the benefit of electronic stability control you have to look for the 2009 and later models.

Toyota claimed 7.3L/100km for the manual models, and 7.7L/100km for those equipped with the auto, average numbers for the class. CarsGuide road testers reported 9.1L/100km when evaluated in 2007. 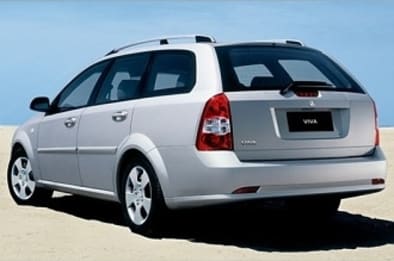 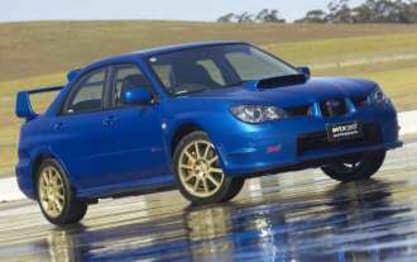 Lowest price, based on 220 car listings in the last 6 months

Mazda 3 Toyota Yaris Cross Hyundai i30 Toyota Yaris
Disclaimer: The pricing information shown in the editorial content (Review Prices) is to be used as a guide only and is based on information provided to Carsguide Autotrader Media Solutions Pty Ltd (Carsguide) both by third party sources and the car manufacturer at the time of publication. The Review Prices were correct at the time of publication.  Carsguide does not warrant or represent that the information is accurate, reliable, complete, current or suitable for any particular purpose. You should not use or rely upon this information without conducting an independent assessment and valuation of the vehicle.