Take a small, compact rear-wheel drive coupe, slip a responsive chassis under it with big wheels and brakes, then stuff an awesome twin-turbocharged six-cylinder engine under the bonnet and you've got the makings of an exciting sports car. That's what BMW did in producing the 135i sports coupe, and the result was spectacular.

BMW has always been at its best when building cars with a sporty edge, and it was true to form with the 135i. The compact 135i was a two-door coupe based on the rear-wheel drive 1 Series platform. While not sporty its lines were still sleek and purposeful, its panels were tightly wrapped around the big alloy wheels at each corner, and the BMW kidney grille was featured at the front.

The great news was under the bonnet in the form of BMW's thundering twin-turbocharged 3.0-litre straight six-cylinder engine. When running at its peak it put out 225kW and an earth-moving 400Nm, with the maximum torque on tap from 1500 to 5000 rpm.

BMW has long been renowned for its straight six-cylinder engines and the 3.0-litre turbo unit in the 135i was a gem. It pulled like a train and there were none of the vices sometimes associated with a turbocharged engine. With all that available under your right foot, it was possible to urge the 1485kg coupe from zero to 100km/h in a touch over five seconds. The 135i coupe was clearly no slouch.

Even with that scintillating performance the 135i could be an economical cruiser, with BMW claiming it would do 9.6L/100km on a combined cycle. The transmission options were a 6-speed sports auto and a 6-speed manual, with an electronic diff lock to keep a check on the final drive.

On the road the 135i was agile and responsive. It could change direction quickly and with impressive precision. One of the few things deserving of criticism was the ride quality, which was firm thanks to the sporting suspension and the run-flat tyres it was fitted with. The cabin was stylish and comfortable, front seat passengers had plenty of headroom, the rear was a trifle cramped. Beyond the cabin the boot space wasn't great, even through there was no spare wheel.

The neat thing about buying a used prestige car is that you can usually pick them up for a mere fraction of their original new price. That's certainly the case with the 135i where you can own a 2008 model for about half as much as the original owner would have paid for it new.

While that seems a great deal you do have to keep in mind that a 2008 135i is now six years old and will have done upwards of 100,000km. That's not a lot of kays, but it is enough to issue a word of caution to anyone looking to buy one.

BMWs are basically solid and reliable, they rarely develop any squeaks or creaks in the body until quite high kays, so you could expect to find a tight and quiet car at the sort of kays an average 135i will have done. If there are creaks, rattles, or creaks take a good look at the bodywork; you might suspect that the car has been involved in a crash.

Servicing can be expensive, so too can the parts when needed for repairs. It's a good idea to cosy up to a mechanic with BMW experience. They are not only on top of the servicing and repairs of the cars; they are usually able to source more affordable parts. Check for a service record to make sure your chosen car has been properly maintained. The 135i is a high performance car, so look for signs your car has been thrashed, if you suspect it has walk away.

If you like a fast and furious ride, consider the 135i. With its great engine and brilliant chassis, it's awesome. 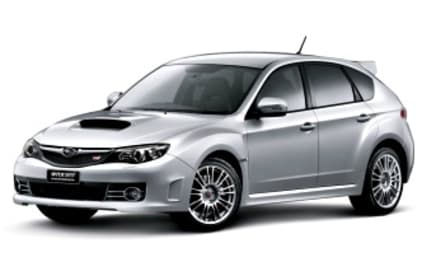 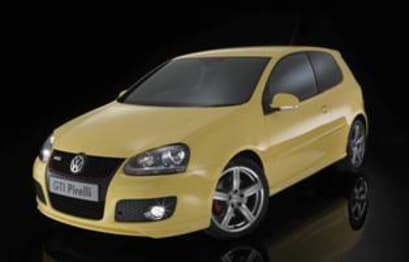 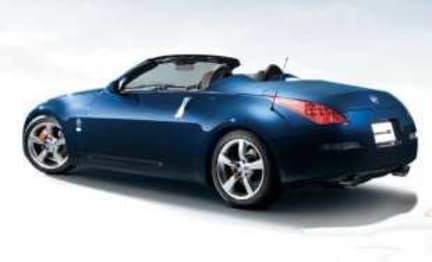 Lowest price, based on 41 car listings in the last 6 months

Audi A1 BMW 2 Series Mini Cooper Volkswagen Golf
Disclaimer: The pricing information shown in the editorial content (Review Prices) is to be used as a guide only and is based on information provided to Carsguide Autotrader Media Solutions Pty Ltd (Carsguide) both by third party sources and the car manufacturer at the time of publication. The Review Prices were correct at the time of publication.  Carsguide does not warrant or represent that the information is accurate, reliable, complete, current or suitable for any particular purpose. You should not use or rely upon this information without conducting an independent assessment and valuation of the vehicle.