Nissan has had a knack of building good cars and disguising them so well few people get to see just how good they are. The A32 Maxima is a perfect example. It was a very good family four-door that went unnoticed by the majority of car buyers.

It was a similar case with the Skyline the company previously built in the 1980s. The Skyline had a refined mechanical package that was reassuringly reliable, it was well built, but its hard-edged styling was hard to accept. Those who cared to take a closer look, however, were pleasantly surprised and became ardent fans.

The Maxima is a similar case. It had a wonderfully refined mechanical package, was well built, and very reliable. Even better, its lines were much more attractive that its predecessor.

Despite the positives it was a car that failed to grab much attention, but like the Skyline those who looked closer found a great car, and also like the Skyline the Maxima is a car worth taking a close look at when considering your next used car.

The Maxima first arrived here in 1991 as an imported replacement for the locally built Skyline, which had attracted a loyal following in the years it was on sale despite some early problems with diff noise.

While the Skyline was a competitor for the Falcon and Commodore, the Maxima was aimed at those who wanted more and were prepared to pay for it. Unlike the two locally built cars, and the Skyline, the Maxima was front-wheel drive, but it boasted good build quality, was smooth and refined, and very reliable.

Like many Nissans the Maxima’s styling was thought to be ultra conservative, and it was quickly given the tag of your “granddad’s” car. Sure it was conservative, as many Japanese cars of the time were, but it’s really being a little unfair to the Maxima, and yourself, if you disregard it on the basis of its looks.

The A32 Maxima is now almost 10 years old, but it has held its looks over that time, and still looks good on the road. That’s the upside of conservative styling, it simply doesn’t date as fast as some more edgy styling does.

Initially the model choices consisted of the 30J entry level, plus the better equipped 30G and luxury 30GV.

Power for all models was provided by a jewel-like 3.0-litre V6. The silky smooth double overhead cam motor had multipoint fuel-injection and pumped out a competitive 142 kW at 5600 revs, which was more than a match for the local six cylinder family cars.

Nissan initially offered a choice of five-speed manual or four-speed auto, both had floor shift, and drove through the front wheels. Auto became standard after 1996.

The news is good for anyone who’s thinking of buying an A32 Maxima, as there is little that seems to go wrong with them in a regular or serious way.

Like any car things do break, and they’re always frustrating, but there’s nothing that says there’s a serious problem lurking under that very conservative skin.

The engine gives good service, and with a chain driving the camshafts, there’s nothing that needs replacing at regular intervals.

The transmission can give trouble, with the various electric solenoids in the ’box the main culprits. You can expect 200,000 km out of a trannie with little trouble, but try to find a car with a service record as these will be more reliable in the long run than a car that has been neglected.

The heater core can also be a source of trouble over the long term, if it fails it will dump its load into the passenger compartment and may drown the car’s computer, which is handily located below the core.

It’s a nuisance if it happens, and costly if the ECU is damaged, but it’s not enough to dismiss the Maxima as this is one great car.

• conservative styling won’t stand out in a crowd 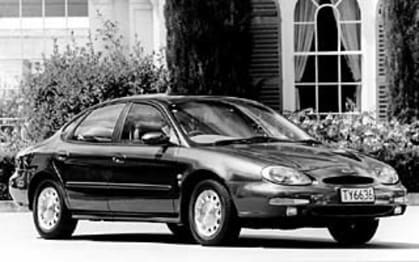 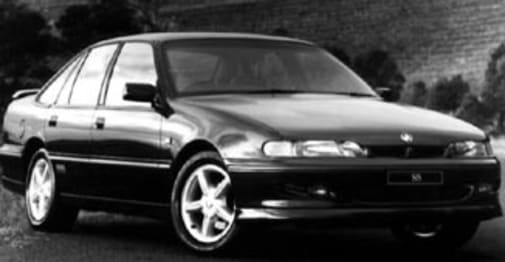 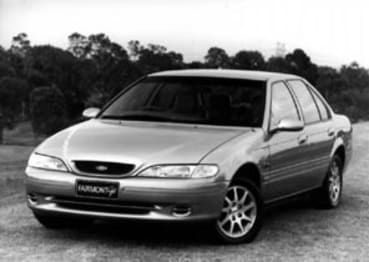 Nissan Maxima cars for sale
View cars for sale
Disclaimer: The pricing information shown in the editorial content (Review Prices) is to be used as a guide only and is based on information provided to Carsguide Autotrader Media Solutions Pty Ltd (Carsguide) both by third party sources and the car manufacturer at the time of publication. The Review Prices were correct at the time of publication.  Carsguide does not warrant or represent that the information is accurate, reliable, complete, current or suitable for any particular purpose. You should not use or rely upon this information without conducting an independent assessment and valuation of the vehicle.