The mid-sized 159 like all Alfas it looked like sex on wheels.
Graham Smith
Contributing Journalist
Herald Sun
16 Dec 2011 • 4 min read

Few badges polarize opinions like Alfa Romeo; it's one of those brands you either love or loathe, either way it's usually with a passion. Most people acknowledge that Alfas look great and deliver an engaging drive experience like few others, but just as many would say they wouldn't buy one because of the brand's reputation for poor quality and unreliability.

It's fair to say that the company has worked hard to lift its game in recent times to put that reputation behind them, but despite that there remains a lingering doubt about its success at eradicating the things that can make its cars frustrating to own.

The mid-sized 159 arrived in 2006 with the promise that the woes of the past were indeed in the past. Like all Alfas it looked like sex on wheels. Few carmakers produce more attractive cars than Alfa and the 159 was no exception with its timeless athletic lines.

Buyers could choose between a four-door sedan and a wagon, there was a choice of two diesels and two petrol engines, and front-wheel drive and all-wheel drive.

The 159 is a driver's car, which is obvious when you slide into the body-hugging driver's seat and survey the dash and controls. Like the exterior, the cabin is also a design delight, with instruments nicely placed and easily read, and the controls spread around in a way that is logical and makes them easy to use.

The front seats, however, won't be for everyone. While supportive, their heavily contoured shape will suit some bodies, but not others. While seated behind the wheel the limited visibility becomes clear. The high tail and thick pillars make vision from the driver's seat an issue, one that drivers need to come to terms with.

Rusted on Alfa owners are willing to accept things in their cars that others simply wouldn't tolerate. Committed owners are prepared to write them off as 'character', others say they are character building. Anyone not familiar with Alfas should approach the 159 with caution to make sure they aren't left driving a car they can't stand.

But don't be deterred, as the 159 is generally reliable with no major flaws. Those things that detract from its appeal are a result of variable build quality. Have an Alfa specialist check over any potential purchase, they will be familiar with the issues that can affect a 159.

Sloppy build quality can result in rattles and squeaks in the body and trim that can be hard to find and eliminate. They can also be expensive to fix. Also check over the interior trim, looking for bits and pieces that are poised to fall off.

On the road the diesel engine can be noisy, not a problem, just something you need to accept and live with. The ride can be firm, too firm for some, so make sure you're happy to live with that day to day.

Like all modern cars servicing is crucial, so look for a service record to confirm that all maintenance has been done according to the book, and preferably done by an experienced Alfa mechanic.

A 5-star tick of approval from ANCAP says it all, the 159 is a safe car. It comes with front, side and head airbags along with ABS braking, traction control and stability control.

With a choice of diesel and petrol engines 159 buyers have plenty to choose from. The diesels are the best pump performers, both getting around 7.0 L/100 km, while the V6 is the thirstiest of the bunch at more than 11 L/100 km. 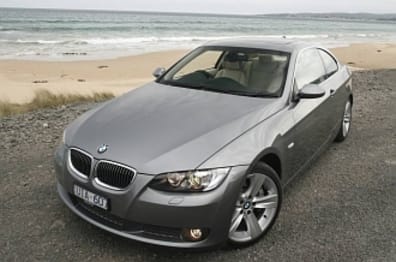 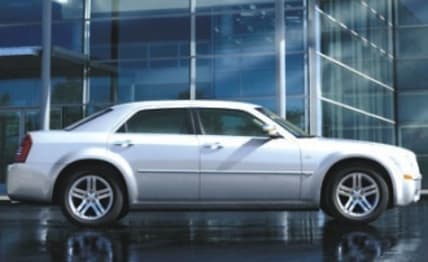 Alfa Romeo 159 cars for sale
View cars for sale
Disclaimer: The pricing information shown in the editorial content (Review Prices) is to be used as a guide only and is based on information provided to Carsguide Autotrader Media Solutions Pty Ltd (Carsguide) both by third party sources and the car manufacturer at the time of publication. The Review Prices were correct at the time of publication.  Carsguide does not warrant or represent that the information is accurate, reliable, complete, current or suitable for any particular purpose. You should not use or rely upon this information without conducting an independent assessment and valuation of the vehicle.