The S40 is well designed and built and that means a reliable run for the most part.
EXPERT RATING
7
Graham Smith
Contributing Journalist
Herald Sun
27 Oct 2011 • 3 min read

There's no question that Volvo has a massive badge disadvantage to overcome with any new model it brings out.

Years of flogging the safety horse to death have had their impact, such that the brand has lost its lustre in the eyes of anyone wanting something more than just a safe ride.

Many buyers simply bypass Volvo dealers and don't bother to take a look at what the company has to offer and they miss out on some good cars as a result. The S40 was one of those cars. It was often dismissed as just another safe and sound box on wheels when it was a vast improvement on some of the bland models the company had produced before it. It had a distinctive look, a roomy cabin, was well built, and drove impressively.

The S40 was a close family relative of the Ford Focus, which was a good start, but Volvo was given sufficient independence by Ford to produce its own car with its own distinctive character. That character starts with the looks, which reflect the family style of other models in the range with a distinctive grille and well defined shoulders. There's nothing offensive about it, it's clean and tidy from all angles. Inside, it has roomy accommodation for five adults, with plenty of head and legroom and lots of standard equipment.

Beyond the cabin the boot is deep, if shallow, but is easy to load with a low loading lip. The base model and the SE have a 2.4-litre five-cylinder engine that delivers smooth performance with enough zip to satisfy most owners.

The T5 is the one with the most performance. Its turbocharged 2.5-litre five-banger isn't a fire-breather as is sometimes the case with turbocharged engines; this one's got a low-pressure turbo that gives a sensible power boost that's useable. The result is plenty of low-down punch, but still with lots left for the top-end to power it along very nicely.

The S40 is well designed and built and that means a reliable run for the most part. There are no serious flaws that afflict it; the things that tend to go wrong are fairly minor and individual. Volvos tend to be well looked after by caring owners, which can make them a good used buy. Even so, it's important to check for a service record, cars that have been neglected are more prone to problems than ones that have had routine maintenance. Also check for evidence of crash damage that hasn't been properly repaired.

Five ANCAP stars are as good as you can get and the S40 gets the top tick from the crash tester. Front, side and head airbags head a long list of safety features that also includes ABS brakes, optimum brakeforce distribution and traction control. 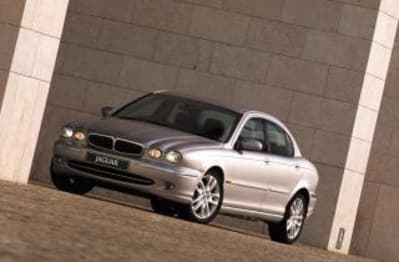 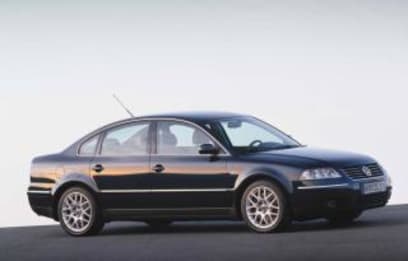