It’s hard to know exactly when Volvo decided it needed to move away from its safe and sound image and put some zing into its cars. Though it’s safe to say that the C70 coupe was one of the first models of the sexy new era for the Swedish brand.

Volvo had built a reputation for producing safe, solid, dependable and environmentally friendly cars, which worked very well, but they needed something extra when that message ran out of steam in the late 1980s.

The severe shapes that characterised previous models were softened and smoothed, and one of the models that resulted was the 70 series that replaced the old 700s. There was a sedan and a wagon, but the standout was the C70 coupe.

If the S70 sedan and V70 wagon were revelations given Volvo’s past, the C70 was the shock when the covers were pulled back to reveal the new model.

The C70 was the same as its more family focussed siblings from the windscreen forward, but rear of the ’screen it was all new with sweeping curves, sculpted flanks and bulging wheel arches that combined for a strong powerful stance.

Despite its coupe curves the C70 was still reasonably roomy inside with ample accommodation in the rear for a couple of adults.

The new dash added to the new softness of the 70 series, the squared-off lines that had become Volvo’s calling card now flowed smoothly, the edges had been softened for a friendlier more welcoming feel.

Inside, there was a luxury feel with leather trimmed seats and woodgrain trim, with a leather wrapped steering wheel and gearshift knob.

Below the surface Volvo had switched the drive from its traditional rear drive to the more modern front-wheel drive system.

For power it used a turbocharged double overhead camshaft five-cylinder engine that pumped out 176 kW of peak power at 5100 revs and maximum torque of 330 Nm. It was enough to have it reaching 100 km/h in less than seven seconds, and reach a top speed, which was electronically limited to 250 km/h.

Buyers could choose between a five-speed manual, which was quite a slick gearbox in use or a four-speed auto, which was by far and away the preferred choice by Australians.

A wider rear track gave the coupe a more stable footprint than its sedan and wagon cousins, and along with some retuning of the suspension helped make it quite well balanced on the road after a little turn-in reluctance typical of front-wheel drive cars.

Retardation came courtesy of four-wheel discs with ABS, and there was the added safety of traction control when applying the power.

Many C70s will be in the hands of second and third owners, some of whom may not appreciate it as its first owner did. One of the consequences of that can be a lack of servicing, and with many approaching the 100,000 km mark they will be in need of a cam belt change.

A check of the service record is imperative, particularly on any car that has passed the 120,000 km mark to make sure the belt has been changed.

The C70 is generally a reliable and robust car that gives little trouble, but inspect potential buys closely for damage to the body and wear inside on the leather trim and select the best available car.

Body rattles are fairly common, and the plastic rollers in the window winder mechanisms were known to break.

Dual front and side airbags provide good secondary crash protection for the moment we all dread, while its agile chassis and powerful disc brakes will hopefully allow you avoid the collision.

The annual survey of real life crashes showed the C70 to be better than average for occupant protection, but worse when it came to injuring those it hit. 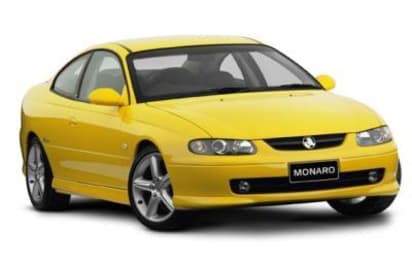 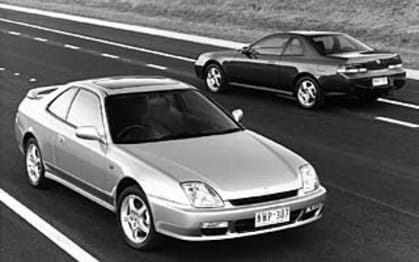 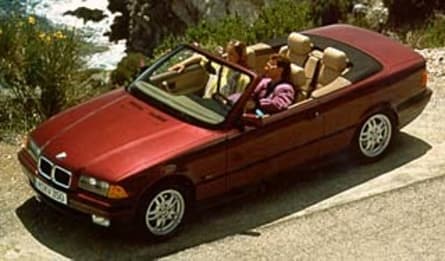 Volvo C70 cars for sale
View cars for sale
Disclaimer: The pricing information shown in the editorial content (Review Prices) is to be used as a guide only and is based on information provided to Carsguide Autotrader Media Solutions Pty Ltd (Carsguide) both by third party sources and the car manufacturer at the time of publication. The Review Prices were correct at the time of publication.  Carsguide does not warrant or represent that the information is accurate, reliable, complete, current or suitable for any particular purpose. You should not use or rely upon this information without conducting an independent assessment and valuation of the vehicle.