The third-generation Honda Prelude coupe is getting a little long in the tooth, yet remains popular with young drivers who appreciate its classic shape and innovative engineering.

Honda developed a new engine for the third-generation Prelude that could be laid back to get the low stance the designers wanted. That allowed them to design a sleeker, more aerodynamic shape, and also distributed the weight more efficiently between front and rear.

The third-generation Prelude predated things such as variable-valve timing, such an advance for small engines, including Honda's. However, as with all Honda engines, the Prelude's 2.0-litre all-alloy, twin-cam fuel-injected four-valver was a jewel.

Peak power was 106kW at 6000rpm and, coupled with peak torque of 174Nm at 4500rpm, made the Prelude a slick performer while still delivering good fuel economy.

Transmission choices were a five-speed manual and a four-speed auto. When pressed, a manual Prelude could reach 100km/h in

There were few changes through the life of the third-generation Prelude. The Si had plenty of standard features, including cruise, central locking, power windows and mirrors, power steering and a radio/cassette sound system. An update in 1989 gave it alloy wheels.

Honda quality means the Prelude generally stands up well in service, as long as they're looked after and see a mechanic regularly.

Regular oil changes are important, along with regular oil changes for the automatic transmission, which prefers Honda trans fluid. Check for sludge under the oil filler cap (it indicates mediocre servicing) and look for signs of oil smoke from the tail pipe.

It's crucial that the cam timing belt be changed every 100,000km – most third-generation Preludes are around the mileage a second belt change is required.

Also check the auto transmission fluid for any signs of being burnt (by discolouration or smell) and make sure it engages gear smoothly when selecting drive or reverse, and shifts gears smoothly without snatching.

Most owners know the problem of the igniter failing – the car won't start if it does. Once replaced, they won't have a problem, says Honda specialist Adam Kovarik.

On older cars such as the third-generation Prelude, anticipate they've had a scrape or two over the years, so look for both minor paint chips and dings from small prangs. Makes sure doors open and close smoothly, same for the boot and bonnet.

Look carefully at the paint. Faded paint means it hasn't been well cared for and blotches suggest it's been left outside, open to attack from bird droppings and tree sap.

Inside, look for cracked dash pads and rear parcel shelves from exposure to the sun, and wear on front seat bolsters.

Four-wheel steering endowed the Prelude with responsive handling that improved its ability to avoid a crash, which is a blessing in cars that predated airbags.

15/20 With its stylish lines, great engine and responsive handling, the third generation Prelude is one the few classics to come from the 1980s. 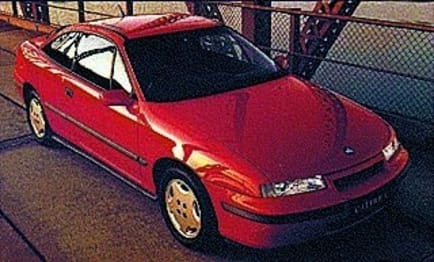 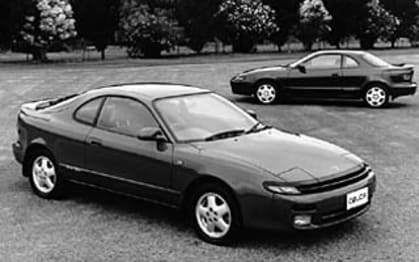