Subaru's concept for the soft-roader was simple, brilliant even. Of the light-duty four-wheel-drives available, the Outback and Forester offer the best blend of city manners and bush brawn.

The Forester was launched here in 1997. It was based on the underpinnings of the Impreza passenger car, but didn't look much like its family-car cousin. Its four-door wagon body gave it a new look.

The Forester was primarily powered by Subaru's familiar single overhead camshaft flat-four boxer engine, in this case a 2.0-litre unit developing 92kW and 184Nm.When pressed it would accelerate from rest to 100km/h in a little over 11 seconds and do a 400m dash in a respectable 17 seconds.

For more zip Subaru released the GT in 1998 and that came with a turbocharged, double overhead camshaft four-cylinder engine, boasting 125kW and 240Nm.  Buyers could choose between a five-speed manual gearbox and a four-speed auto trans, both sending the drive to all four wheels.

The Forester's system is a four-wheel-drive system, with drive going to all wheels, all the time, unlike other soft-roaders which have a part-time system, with drive primarily going through either the front or rear wheels.  And it works well on road or off.

At the top of the Forester range sat the GT Wagon which had alloy wheels, velour trim, leather steering wheel and hand-brake knob, metallic paint, central locking, and, from 2000, a sunroof and heated front seats.

The Forester is not showing any serious weaknesses.  Generally, the Subaru mechanicals are solid and reliable and little goes wrong with them. The flat-four engine has stood the test of time and shows nothing that is likely to cause a headache later on.

A word of caution on the GT with its turbo motor. While the Subaru turbo has few problems and survives some pretty tough punishment in the WRX, it's worth going to the trouble of having an independent check on the GT, just to be sure it hasn't been given a hard time by an enthusiastic driver.

Check the engine oil and look inside the oil filler for sludge that might suggest a lack of servicing. Turbo engines, in particular, need more servicing, and more frequent oil changes than a normally aspirated engine.

Although these cars tend to do little off-road work it's worth having a close look underneath for signs of bush-bashing. Look for damage to the underbody, brackets, exhaust, suspension and steering. Walk away if you suspect it has spent a lot of time off the black top.

Likewise airbags were not available on the GX, but the RX and GT both had dual frontal airbags making them the preferred choice for secondary crash protection.

15/20 Good round-town manners with the ability to go places off-road make the Forester a sensible buy. 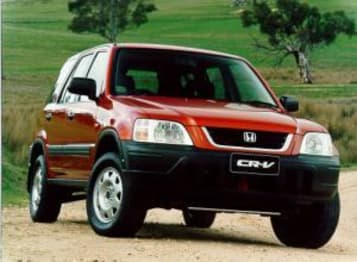 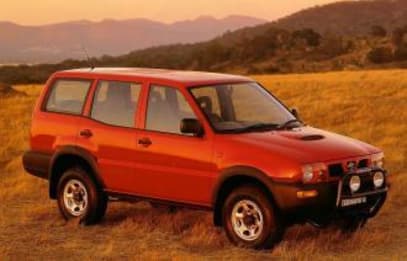 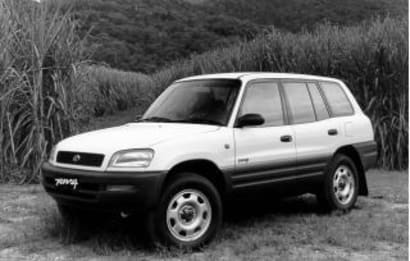