The 3-Series was once the model that opened the bidding for the BMW brand. It was the model you bought if you sought the prestige that comes from driving a well-respected European brand on a budget, but as the 3-Series grew in size, equipment and refinement it became more aspirational and less affordable.

BMW thus needed a new entry-level model below the 3-Series and that was the 1-Series the company unveiled in 2004. It was still a prestige model that fitted into the small car class at the top end, but it was a more affordable model for those for whom the 3-Series was now out of reach.

Within the 1-Series range was a host of models, from economical hatches and frugal diesels to sexy convertibles and sporty coupes. There was a range of four-cylinder engines ranging from a modest 1.6-litre to a free revving 2.0-litre that was the pick of the bunch for most people.

For more zip you could opt for a six-cylinder engine and BMW offered two: a 3.0-litre and a more powerful twin-turbocharged 3.0-litre for those who wanted the ultimate in performance. On top of that there was the choice of a couple of diesels for those who wanted to stretch the interval between visits to the service station and who appreciated the strong mid-range performance a diesel offers.

Like all BMWs the 1-Series chassis was well balanced, sure-footed and agile on the road, and being rear-wheel drive it had an engagement others struggled to match. The ride was firm, accentuated in some models by the use of run-flat tyres. The appeal of the 1-Series is that it looks like a BMW from all angles, and one of the good things about the brand if you value badge prestige is that their cars are always readily identified as being BMWs.

The 1-Series shape is attractive, the lines well developed and there's the familiar kidney shaped grille. It all spells BMW. The cabin was a bit of a squeeze, particularly in the rear and the boot wasn't the biggest going around. But all models were well equipped, as you would expect for a premium model.

The 1-Series is a solid all round performer with good build quality, but that doesn't mean a trouble-free run is guaranteed. BMWs do breakdown, like any car, but when they do you can expect to pay more for the repairs and the parts, particularly when you have the work done by a factory BMW dealer.

It's strongly recommended that you have your BMW serviced by an independent mechanic who knows the brand intimately and has a source of more affordable parts. Smart mechanics are now buying parts overseas at prices we can only dream of here, and they're genuine factory parts.

Servicing is vital for your car's good health; regular oil changes keep the engine ticking over sweetly. Failing to change the oil will eventually lead to a major rebuild after the oil galleries have become clogged with sludge and no longer allow the oil to get to the parts of the engine it's needed. Check the service record carefully to make sure all has been done according to the book, even when someone other than a BMW dealer has done it.

Over time the plastic fittings BMW uses in the engine bay become brittle and break up. Once one goes they might as well all be replaced because they will all go and it's cheaper to do them all at the same time than do them one at a time as they fail. Look for oil leaks, listen and feel for sloppy suspension bushes, and expect faster brake wear, pads and discs, than on other cars.

BMW recalled the 1-Series to fix an electrical connection with a battery cable that could affect the operation of the door locks and prevent the car from starting. In extreme cases the engine may stall and lose power steering.

Has the badge, but hard ride, modest performance and tight cabin make it a compromise. 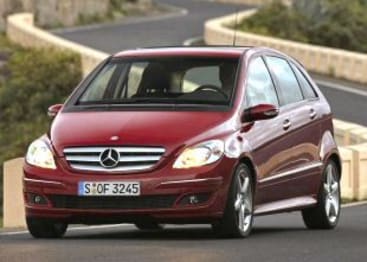 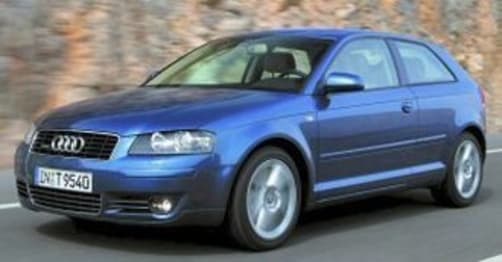