The small-medium Audi Q3 crossover SUV arrived in Australia in March 2012 and competes in the sales race not only with its obvious German and British prestige rivals but also the top end of the Japanese and Korean marques.

The Audi Q3 has an almost coupe-like profile that has become increasingly common in crossovers. If you're looking for a voluminous station wagon you should probably shop elsewhere.

Back seat space is okay, but this is a relatively small vehicle so it may be necessary for occupants to come to a compromise in legroom if tall adults are travelling. Also try out the rear seat headroom, another casualty of the coupe styling. Kids are usually fine, but if they are approaching teenage years it might be an idea to bring them along for your pre-purchase test drives.

Ride comfort is good and this German machine can handle Australian backroads without too much in the way of being bounced around. Handling is very good, particularly in the quattro models and there are plenty of electronic aids to keep you out of trouble if you make a mistake.

Over many years Audi has become famed for its high quality interiors and the Q3 is a premium product that's a real pleasure to travel in.

Though almost all Q3s are used only on sealed roads it has reasonable ground clearance, so can cope with mild off-road driving for adventurous families exploring the great Australian bush.

It came as a surprise when the June 2015 upgrade of the Audi Q3 included revisions to the ESP (Electronic Stabilisation Control) and the fitment of an electronic diff lock to further improve off-road ability.

This 2015 revision also included restyled headlights that are xenon plus for added illumination and offered the option of LED headlamps.

Engines options are a 1.4- and 2.0-litre turbo-petrol engines as well as 2.0-litre turbo-diesel. Most are front drivers, but Audi's quattro all-wheel-drive system is offered in some upmarket variants.

Some were imported with a six-speed manual gearbox but these are rare and may prove difficult to shift when it comes time to move up.

As is the way with most older dual-clutch autos the Audi unit can be hesitant and irritating at very low speeds. Once up and running it's fine. But we still prefer the torque convertor units fitted in the more powerful Q3 models.

Audi's 7.0-inch touchscreen MMI system covers many infotainment needs including satellite navigation. Navigation plus is used in the topline versions.

Audi has gone from strength to strength in the last decade or so in Australia and has a good spread of competent dealers / service departments. Obviously the majority are in major metro areas, but Audi is also spreading neatly into the big country cities.

Spares and repairs aren't cheap, though not as high as you might expect.

Audi RS Q3 is a real bahn-stormer with Audi's brilliant 2.5-litre five-cylinder engine, it didn't get to Australia until late 2016 and we've yet to see on on the used car market.

Another vehicle worth considering is the Audi Q2, a semi sporty model with fascinating styling, though it's still relatively new and we've yet to see used ones.

Options can add a lot to the price of used Audi Q3s as the company and its German competitors are famed for advertising new vehicles at low(ish) prices than charging big money for extras.

In this market area it makes sense to opt for a vehicle with a full service history from an official dealer. If the car has been repaired by an outside mechanic check their credentials.

Don't consider buying an Audi without a professional inspection.

Body repairs, if any, should restore an Audi to as-new condition. Look for the slightest sign of any scars, paint respray and ripples in repaired panels. Suspicious? Call off the buy, or at least have a quality panel beater check the car.

Interior damage caused by wild kids can be a real pain in any car, but is even more of a hassle in upmarket ones. Look at seats, seatbacks, door trims and carpets.

Also have a look at the condition of the luggage area for signs of hard usage.

Engines should start quickly and idle easily. Diesels are not quite as fast at kicking over as petrols, but if one seem too slow be cautious.

Dual-clutch transmissions (S tronic in Audi speak) are notorious for being slow and awkward at very slow speeds. If one seems too bad have it inspected.

If you're moving up to German quality from lower-cost cars make sure you budget for higher running costs. 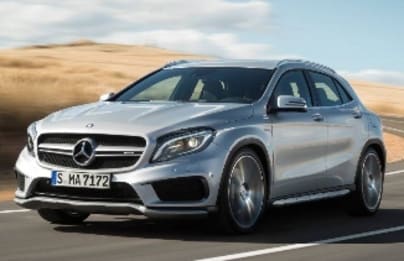 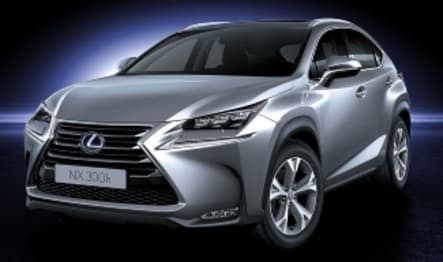 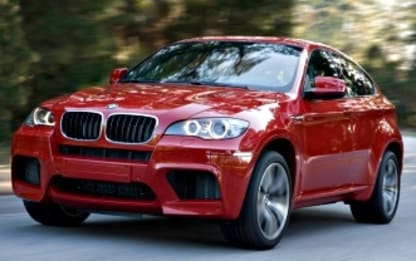 Lowest price, based on 36 car listings in the last 6 months