Alfas are stylish, make the right sort of noises and ache for the open road.
EXPERT RATING
6

As winter fades and summer fast approaches thoughts often turn to open-top cars and convertibles. For some there's nothing better than cruising around in an open car with the roof down.

For those the selection of makes and models of open cars has never been greater. Most carmakers offer at least one convertible, some more than one. The Italian carmaker, Alfa Romeo has always offered convertibles, they're part of the company's DNA.

The Spider has been a long and well-established model in the Alfa range and the company launched a new car in 2006, which was based on the Brera coupe. Like all Alfas the Spider is high on style and is packed with the flair that only comes with Italian cars.

They each had six-speed manual gearboxes with the option of a six-speed auto; the smaller engine model was front-wheel drive, while the V6 had permanent all-wheel drive. While the engines deliver the punch expected of a sports car the chassis delivers the handling that allows it to be fully exploited.

With double wishbone front suspension and a new multi-link rear suspension the Spider offers the sort of balanced handling and responsive steering to make open-road cruising the enjoyable experience it should be.

The power soft top can be raised and lowered quickly and efficiently so you're never caught in a downpour. Inside the driver and passenger are accommodated in supportive, comfortable seats, the controls are nicely laid out within easy reach of the driver.

Without a spare wheel the boot is quite large. On the road the Spider delivers the sort of driving experience expected of a sports car with the sort of heritage Alfa possesses.

Alfas, like most Italian cars, can be most alluring. They're stylish, make the right sort of noises and ache for the open road, but history says they can be troublesome.

There was a period through the 1970s and '80s when Italian cars were slapped together by people who didn't seem to care, and the people who bought them suffered the consequence. They were poorly built, generally unreliable and rust was a major issue.

Thankfully that's in the past and the cars are much better built, more reliable and rust doesn't appear to be a problem now, but there remains a suspicion that affects the reputations of all but the most exotic Italian brands and Alfa is one of them.

It not only affects the new car sales of the brand, but also the resale and that needs to be appreciated and understood by anyone thinking of buying one. It's a good idea to find an Alfa specialist to service your chosen car, as they tend to be less expensive and have a genuine enthusiasm for the brand.

Check the operation of the roof, which should be go up and down smoothly. Some owners complain that it doesn't, and there are reports of the lining inside the well where the roof is stored when lowered comes away preventing the roof from fully lowering.

In 2009 there was a recall of 3.2-litre Spiders equipped with automatic transmissions to correct a problem that resulted in the brake pedal being stiff when pressed the first few times after a cold start. Examine the service record to see that your potential choice has been maintained as it should be and that it has been done by a creditable service outlet, preferably one familiar with the brand.

Do you own a BMW 1-Series? If so tell us what you think of it by sending your comments to Graham Smith at grah.smith@bigpond.com or Carsguide, PO Box 4245, Sydney 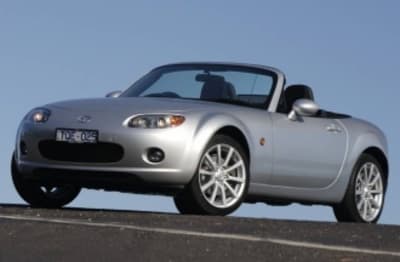 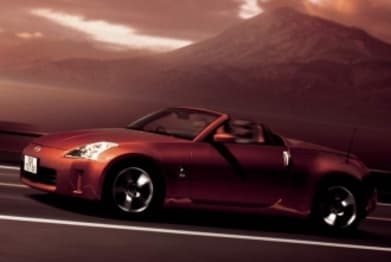 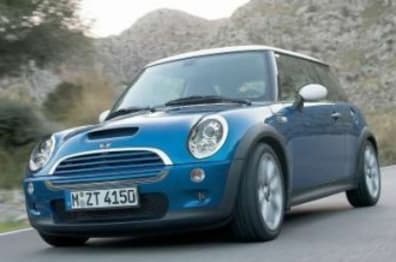 Alfa Romeo Spider cars for sale
View cars for sale
Disclaimer: The pricing information shown in the editorial content (Review Prices) is to be used as a guide only and is based on information provided to Carsguide Autotrader Media Solutions Pty Ltd (Carsguide) both by third party sources and the car manufacturer at the time of publication. The Review Prices were correct at the time of publication.  Carsguide does not warrant or represent that the information is accurate, reliable, complete, current or suitable for any particular purpose. You should not use or rely upon this information without conducting an independent assessment and valuation of the vehicle.