Take a tour of Coastline BMW 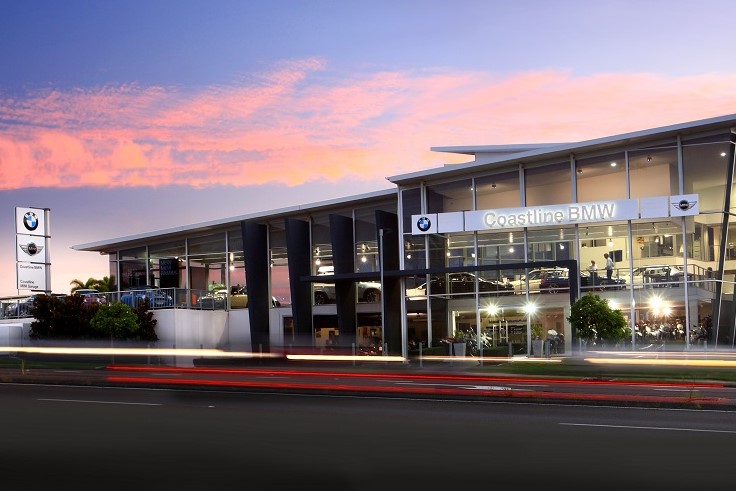 Coastline BMW was founded in 1987 by the late Karl Kurz and was later built into one of Australia’s most awarded BMW dealerships by Karl’s son, Robert, and grandson, Tristan, together with over 50 enthusiastic and knowledgeable staff.

Since its inception, the team at Coastline BMW have been passionate about providing the highest standard of customer service and quality BMW sales.

At Coastline BMW, our team is passionate about helping you find the BMW perfect for your lifestyle.